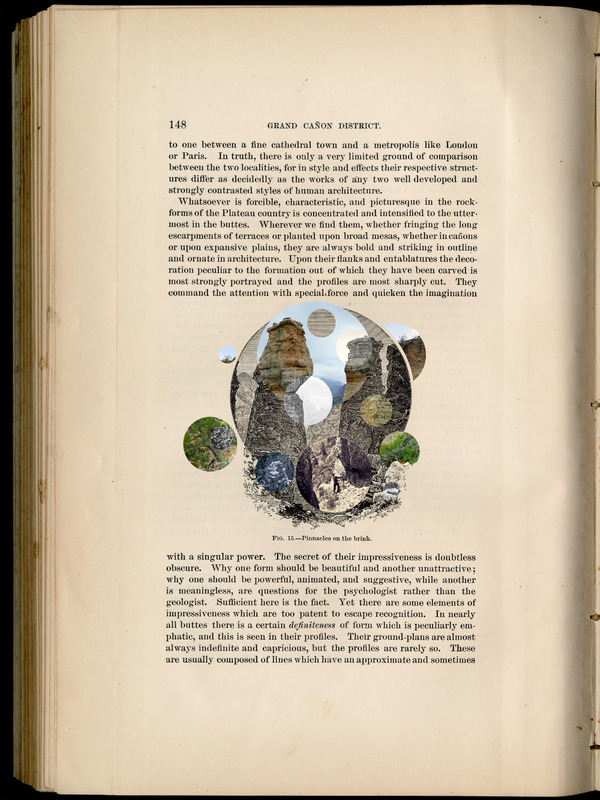 Jackson made his name as a photographer on western land surveys. After the American Revolutionary War, huge tracts of land east of the Mississippi were ceded to the United States by Britain in the Treaty of Paris. The Louisiana Purchase of 1803 relinquished even more territory (previously claimed by France) west of the Mississippi to the United States. Surveys were necessary to document and divide such land for sale, for use, and for settlement. In the decades following the Civil War, cross-disciplinary teams of scientists, artists, and map-makers identified geological resources, recorded topography, and studied flora and fauna in the American West. Accompanied by the US Cavalry, these teams also took photographs of the Indigenous communities they encountered. From 1870 to 1878, Jackson served as the official photographer for the United States Geological and Geographical Survey of the Territories led by geologist Ferdinand Hayden—one of the four major surveys of the west sponsored by the US government.

This photograph by Mark Klett and Byron Wolfe features a page of an early report generated by the United States Geological Survey, which was made for the Department of the Interior, the government unit charged with managing the country’s natural resources. This photograph illustrates how text and image worked together in survey reports to describe lands previously unknown to the government. At the bottom of the engraving, Klett and Wolf also insert a portion of a photograph by another early landscape photographer, J. K. Hillers, which shows a man on a rocky outcropping. Rare in formal landscape photos, this image of a white man reminds the viewer that these reports were documenting the land for use.